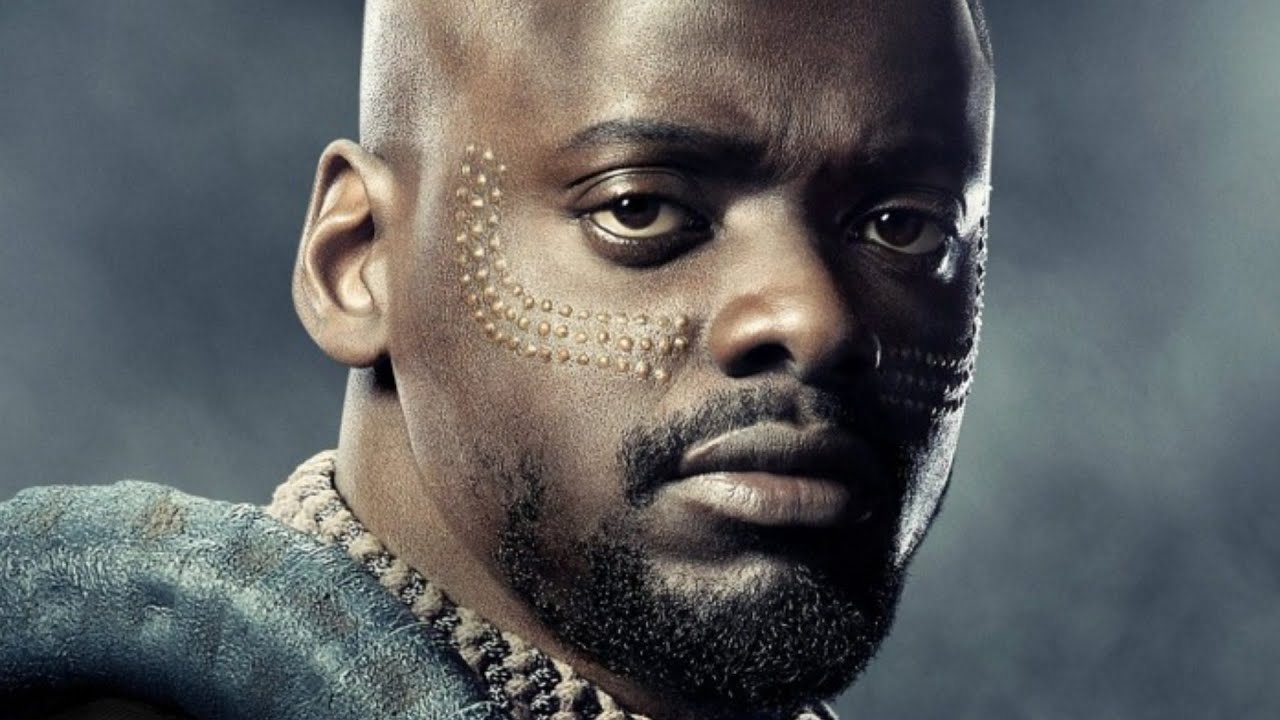 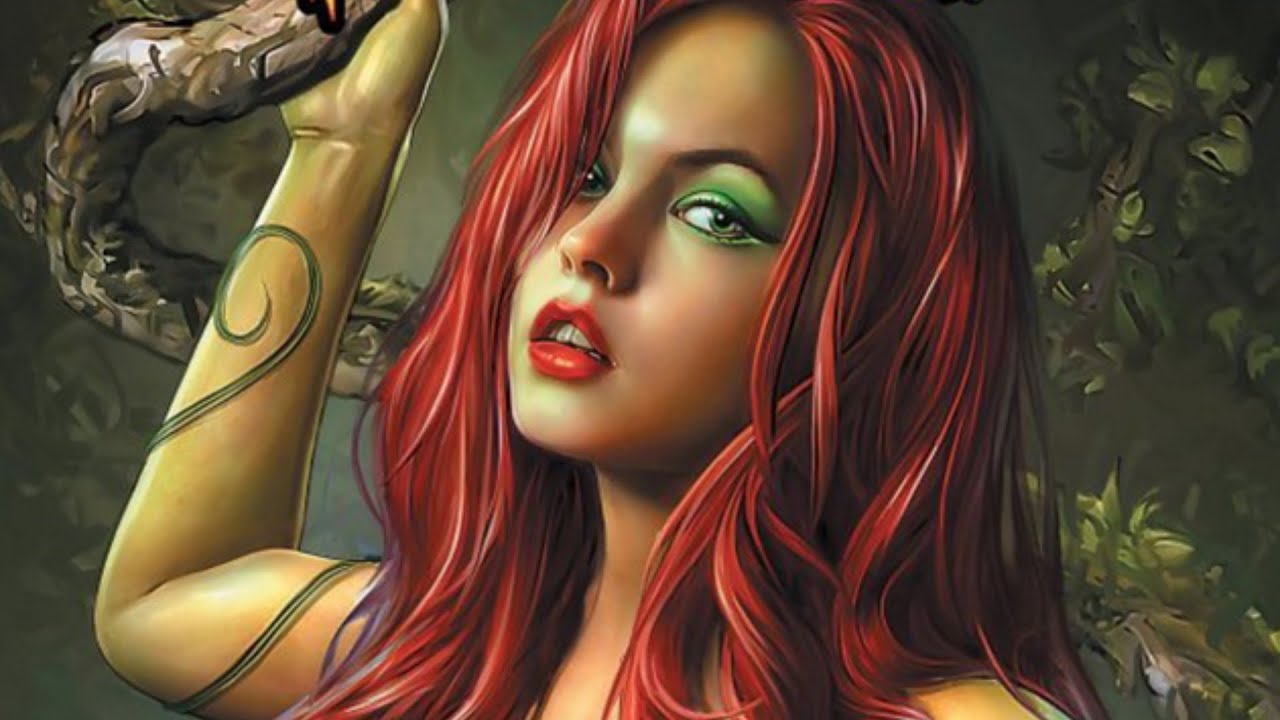 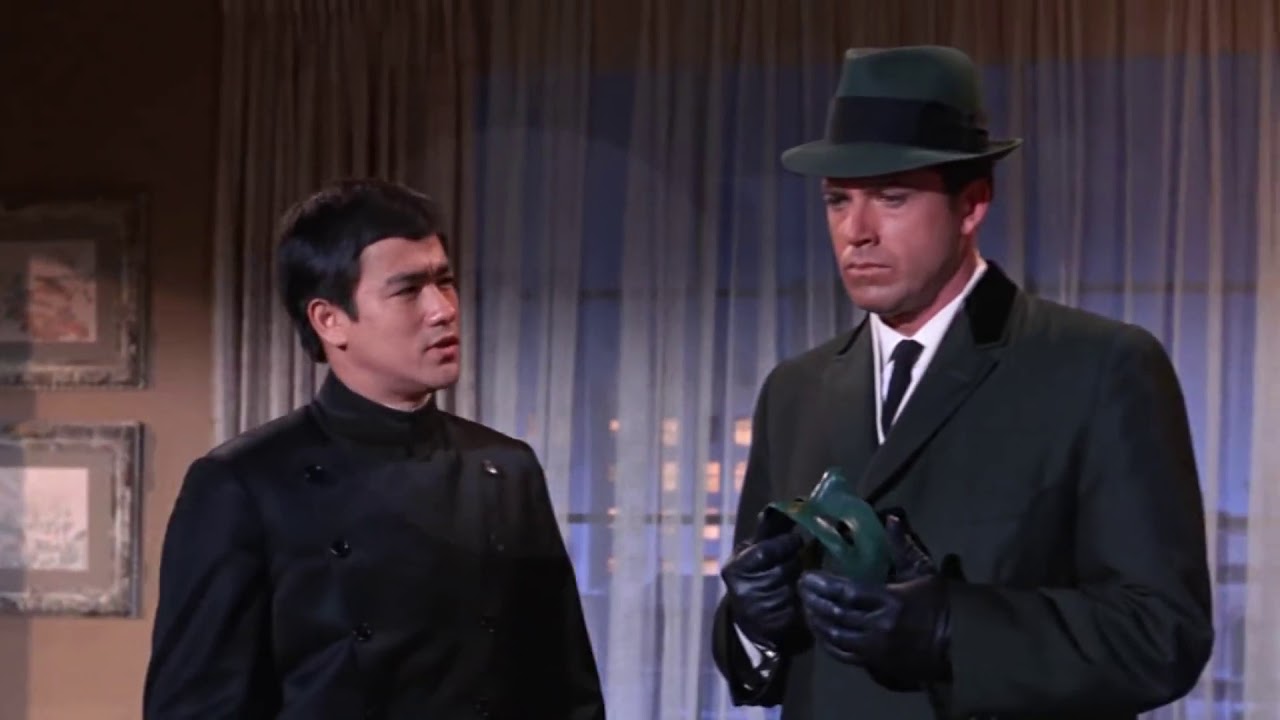 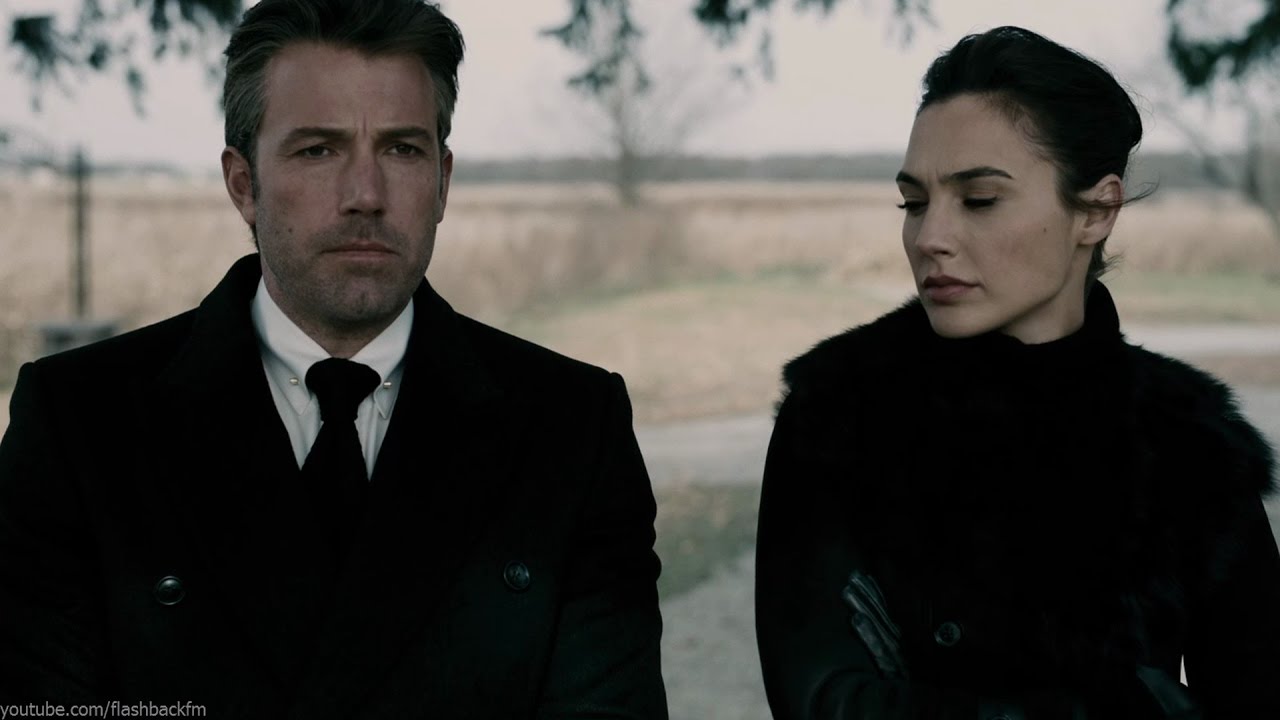 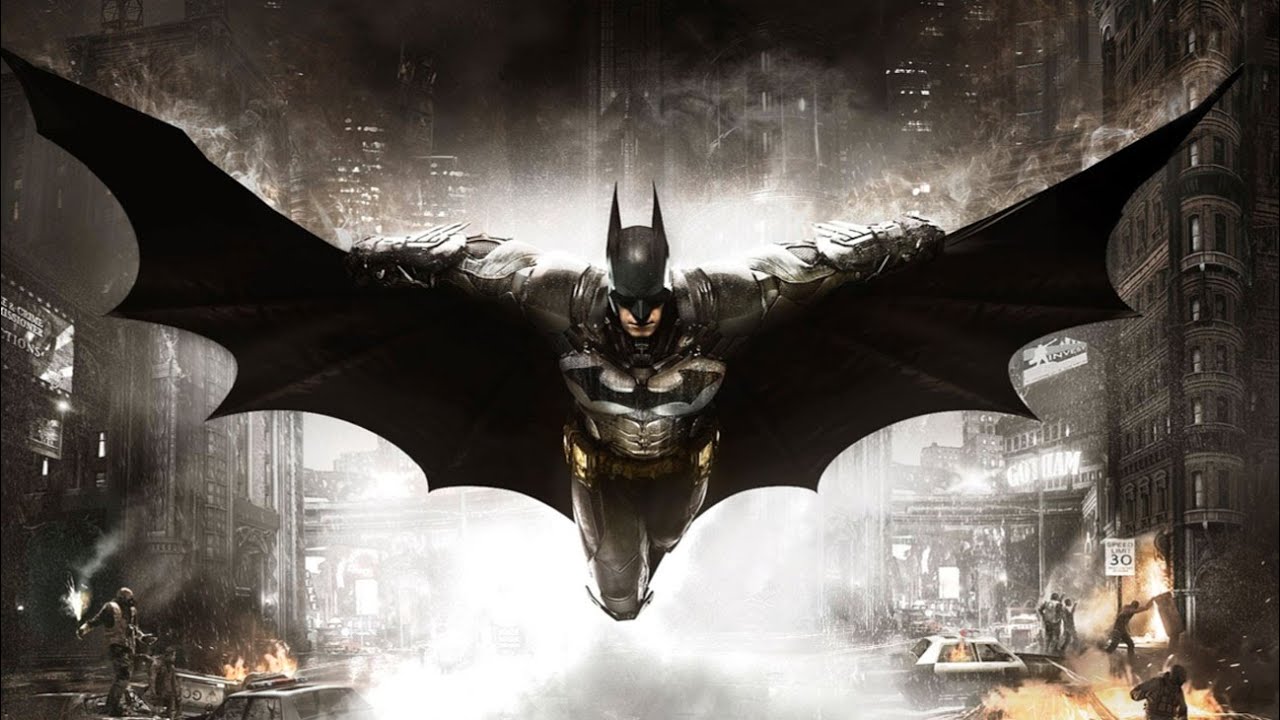 Concern Over Pattinson And The Batman Is Rapidly Growing

Fans are taking to social media to voice their concern following the publication of an in-depth piece in GQ entitled, "Robert Pattinson: A Dispatch from Isolation." In it, the actor describes his existence kicking around the London apartment in which he's hunkered down while production on The Batman is paused due to the coronavirus outbreak.

That concern is twofold: for the movie, and for the actor himself. As far as the film goes, it appears that Pattinson isn't exactly following the kind of workout and exercise regimen that one might expect from the star of a highly anticipated superhero movie. He revealed that his trainer left him with a Bosu ball and a weight that have basically been gathering dust in the corner since his quarantine began.

It begs the question: what are Pattinson's thoughts on working out during the quarantine? He told GQ,

"I think if you're working out all the time, you're part of the problem. You set a precedent. No one was doing this in the '70s. Even James Dean — he wasn't exactly ripped."

Well, no — but James Dean never played Batman, either. Pattinson also shared that he called his co-star Zoë Kravitz to see how she was getting along during the production shutdown, and that she told him she'd been working out five days a week in isolation to prepare for her role as Catwoman.

The star admitted that he's, quote, "barely doing anything" — which is relatable. But it's not just his alleged inactivity that has fans raising their eyebrows. Judging by some of the words and actions relayed by GQ's interviewer, isolation has not been terribly kind to Pattinson's psyche.

The star admitted that he has trouble keeping track of time even under normal circumstances, and that he quickly lost all track of time after he entered lockdown. He described feeling a profound sense of terror even at the thought of going out for a jog, and his worry that The Batman's producers will just kind of forget he's there. It's the article's description of Pattinson's insane culinary endeavors, though, that really has fans scratching their heads.

The star seems a bit obsessed with microwaving pasta, for one thing — a meal that he admits is, quote, "actually quite revolting."

Why... would he want to do that, then? Well, because he's had a great idea for a business. He said:

"[What if] pasta really had the same kind of fast-food credentials as burgers and pizzas? I was trying to figure out how to capitalize in this area of the market, and I was trying to think: How do you make a pasta which you can hold in your hand?"

You okay, buddy? Did The Lighthouse really mess you up that bad?

Next, Pattinson took things one step further when he attempted to whip up a batch of his patented pasta dish while FaceTiming with the interviewer. The ingredients were as follows: penne pasta, Corn Flakes, any kind of sauce, and an absolute mess of cheese and sugar. All microwaved, of course, and wrapped up in aluminum foil. Yup — your next Batman really did put aluminum foil in his microwave. And — yup — it basically exploded.

While more than a few denizens of the Twitterverse seem genuinely concerned that the star might have a few bats in the old belfry, we're of the opinion that Pattinson is simply kind of a goofball — and he was just having a little fun, as many of us would be if we were in his situation.

We're sure the actor is just fine, really. Mr. Pattinson, if you stumble upon this, though, maybe do a pushup from time to time? You've gotta be Batman soon. Also, you gotta start boiling the pasta, man. It works much better that way and, usually, nothing explodes - emphasis on usually.

The Batman will fly into theaters on October 1, 2021. Watch the video to learn why Concern Over Pattinson And The Batman Is Rapidly Growing!