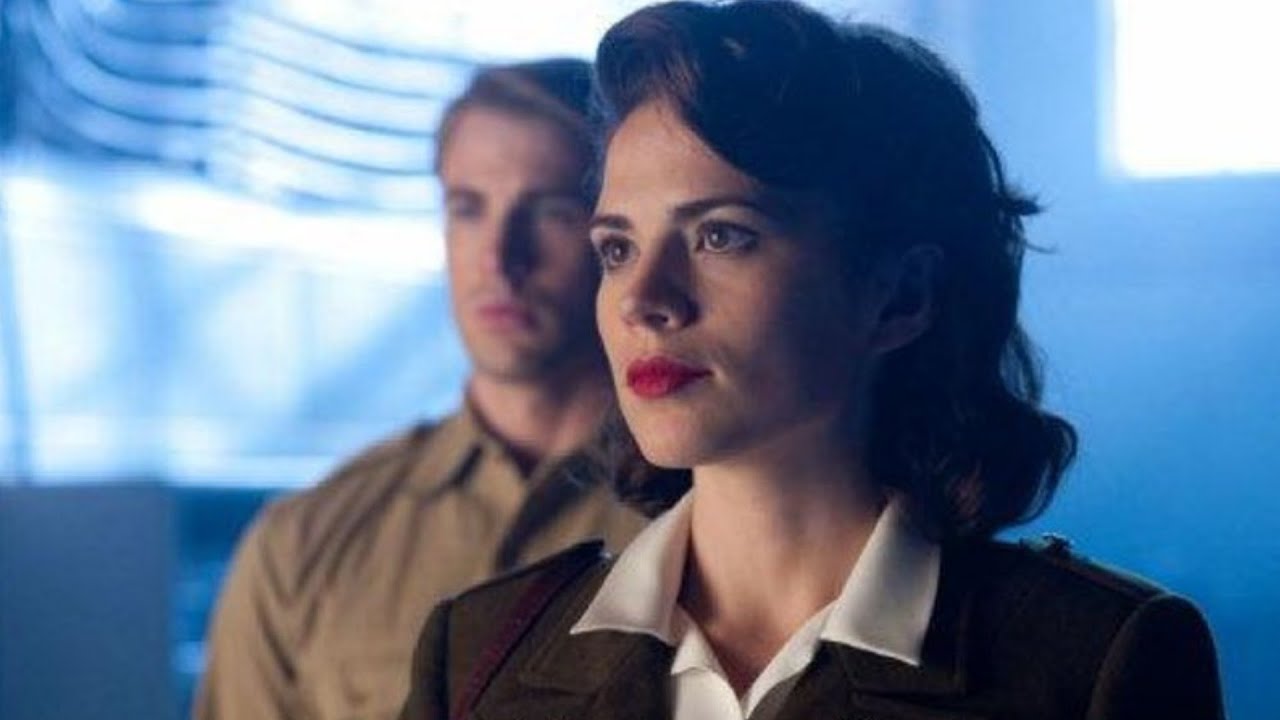 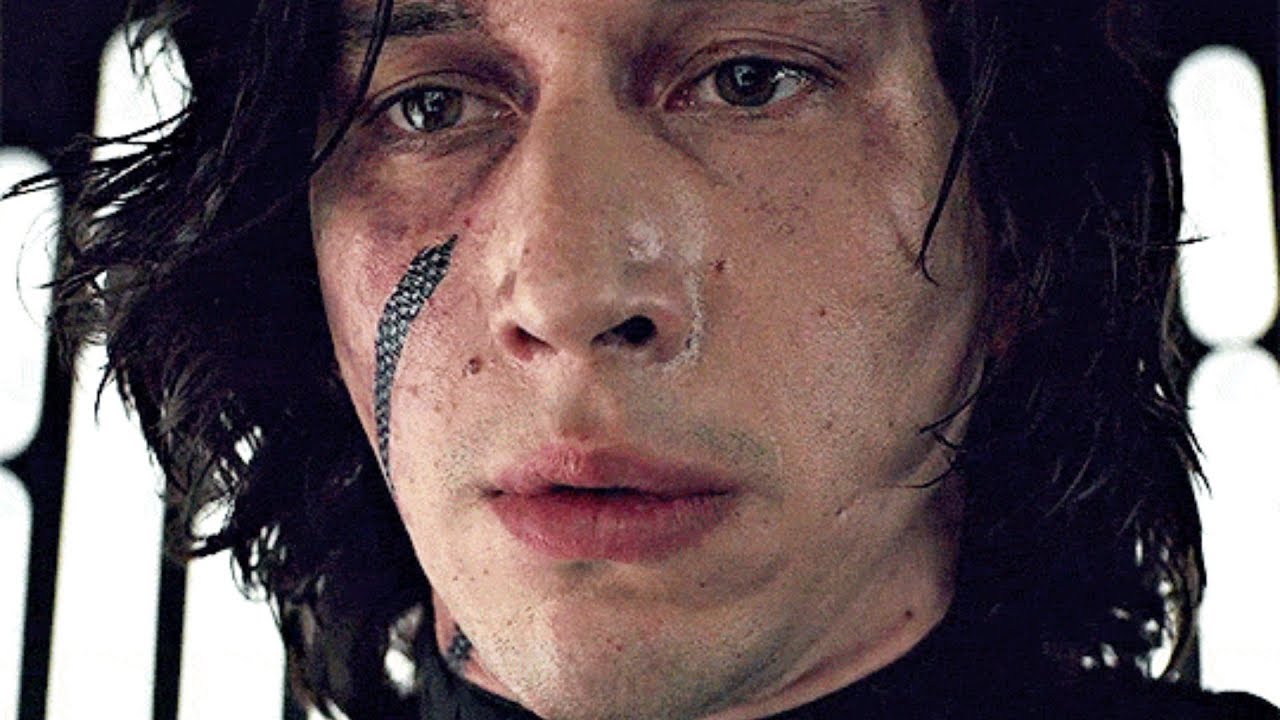 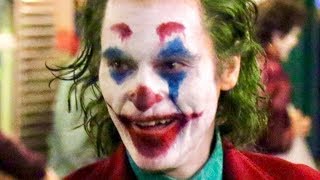 The writers behind Star Wars: The Rise of Skywalker have got some explaining to do.

Skywalker writer/director J.J. Abrams was recently captured on video explaining to a group of fans the oddly less-than-defined relationship between Rey and Kylo Ren in the Star Wars sequel films.

Ever since the release of Star Wars: The Force Awakens, there has been a significant subset of fans call them the "Reylo contingent" who have been pining to see the Resistance fighter Rey and the First Order villain Kylo just admit their feelings for each other, already. There has always been a strong chemistry between the two which could easily be taken for a romantic undertone to their relationship despite the fact that for most of the sequel trilogy, the two were playing for opposite teams.

During the events of The Rise of Skywalker, Ren is moved to discard his old lightsaber and reclaim his original identity as Ben Solo, son of Han and Leia and the former pupil of Luke Skywalker.

After Rey is seemingly killed during her fight with Emperor Palpatine, Ben redeems himself by transferring his life force to her, saving her life. Before he becomes one with the Force, he kisses her, seemingly vindicating every fan who ever insisted that there was something going on between those two.

According to Abrams, though, that something wasn't what we might have thought it was. His off-the-cuff explanation of their relationship to a group of fans was posted online by Twitter user @rizeofkylo, and it may make you cringe just a little.

In the video they posted, Abrams said,

"There's as much of a brother/sister thing between Kylo and Rey as there is a romantic thing...It's more like they're just bound together in this crazy, spiritual way."

Abrams bolstered his argument by looking to musical maestro John Williams, who composed the music for Star Wars from the very beginning, before things got so complicated between its main characters. The filmmaker said,

"If you listen to John Williams when he first wrote the Luke theme, it was a romantic theme for Luke and Leia. That was kind of what he was thinking, because he didn't know where it was going."

What some might find most interesting about Abrams' remarks is how they counter a common criticism of the Star Wars sequel trilogy.

You'll recall that Abrams directed The Force Awakens, then handed off The Last Jedi to writer-director Rian Johnson; Abrams was then recruited to finish off the trilogy after the director who was originally attached to Episode IX, Colin Trevorrow, departed due to creative differences.

It's also been noted that many of the controversial narrative choices made by Johnson in The Last Jedi were kind of undone by Abrams with The Rise of Skywalker, like the issue of Rey's parentage, for example.

While some reports insist otherwise, it's commonly understood that Disney began work on the Star Wars sequel trilogy with not much of an overarching plan for how the narrative would go. Instead, the producers appear to have just been kind of winging it, hoping that each new filmmaker would seamlessly pick up from where the last left off. Many fans have critiqued this way of doing things, but in explaining Rey and Ren's relationship, Abrams brings up an interesting point.

The original Star Wars trilogy, those films most beloved by the fandom, also didn't have any kind of grand design in place from the start. While series creator George Lucas later insinuated that he always had a sweeping plan in place for the saga, it's a matter of fact that many of the original trilogy's key plot elements, such as Darth Vader being Luke's father, and Luke and Leia being brother and sister, fell into place pretty late in the game. This is why The Empire Strikes Back widely considered to be the best movie in the franchise, and one of the greatest movies of all time, deigned to give us the sight of Luke and Leia, whom we would learn in the next movie were not only brother and sister but twins, engaged in a passionate smooch.

All of which is to say: look, fans, we can all gripe about the sequels' narrative not being consistent, but let's apply a little consistency ourselves. The new flicks may have been a bit confused about Rey and Ren's relationship, but at least they never forced us to watch twin siblings making out. Watch the video to hear how J.J. Abrams Explains Kylo Ren And Rey's Relationship!