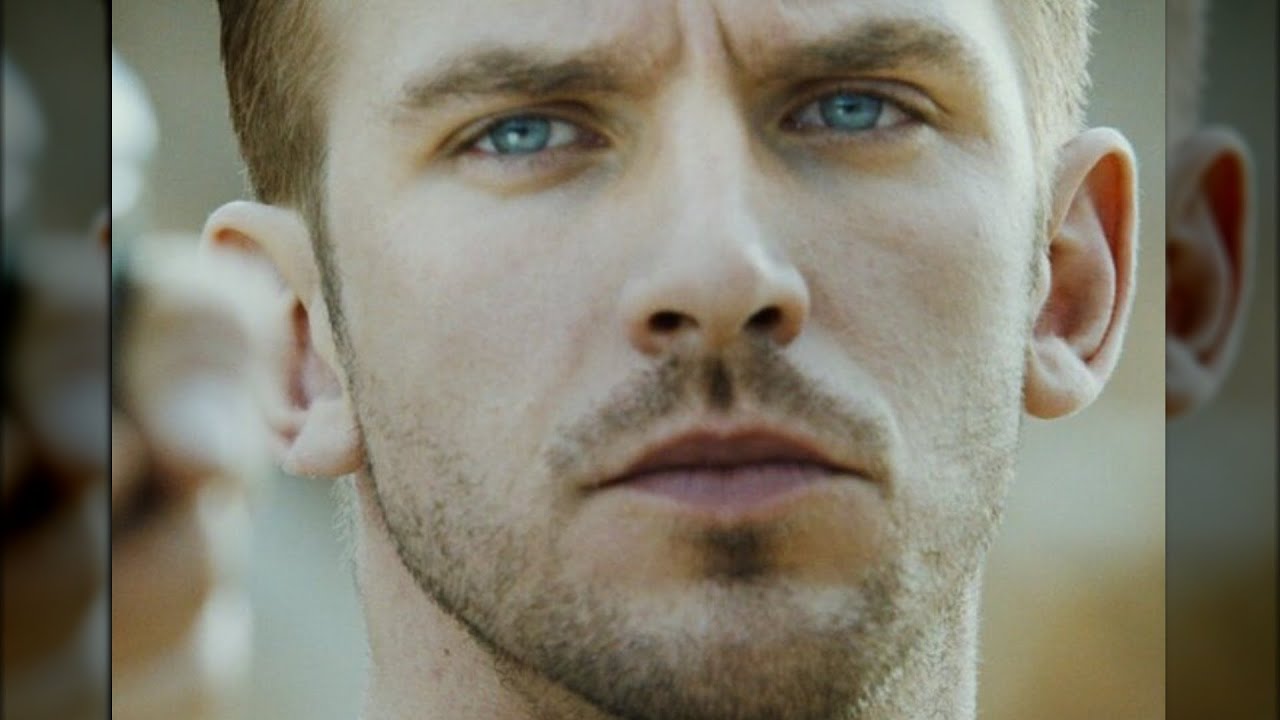 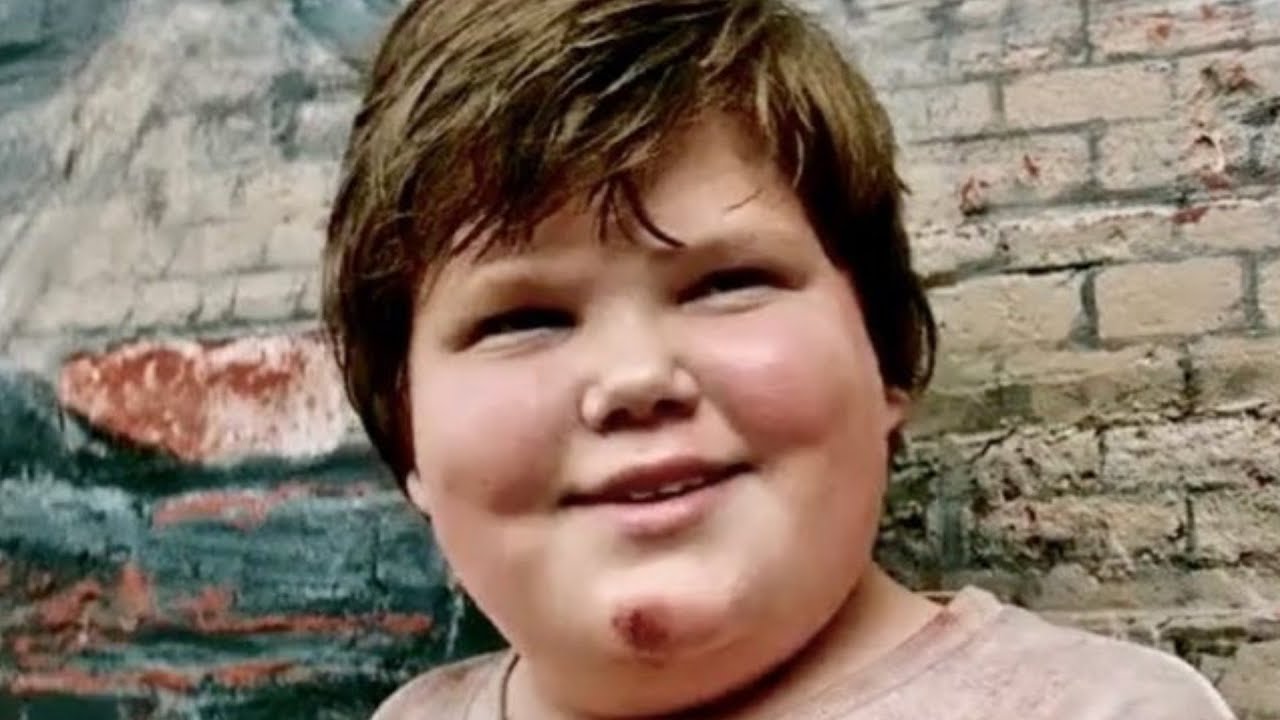 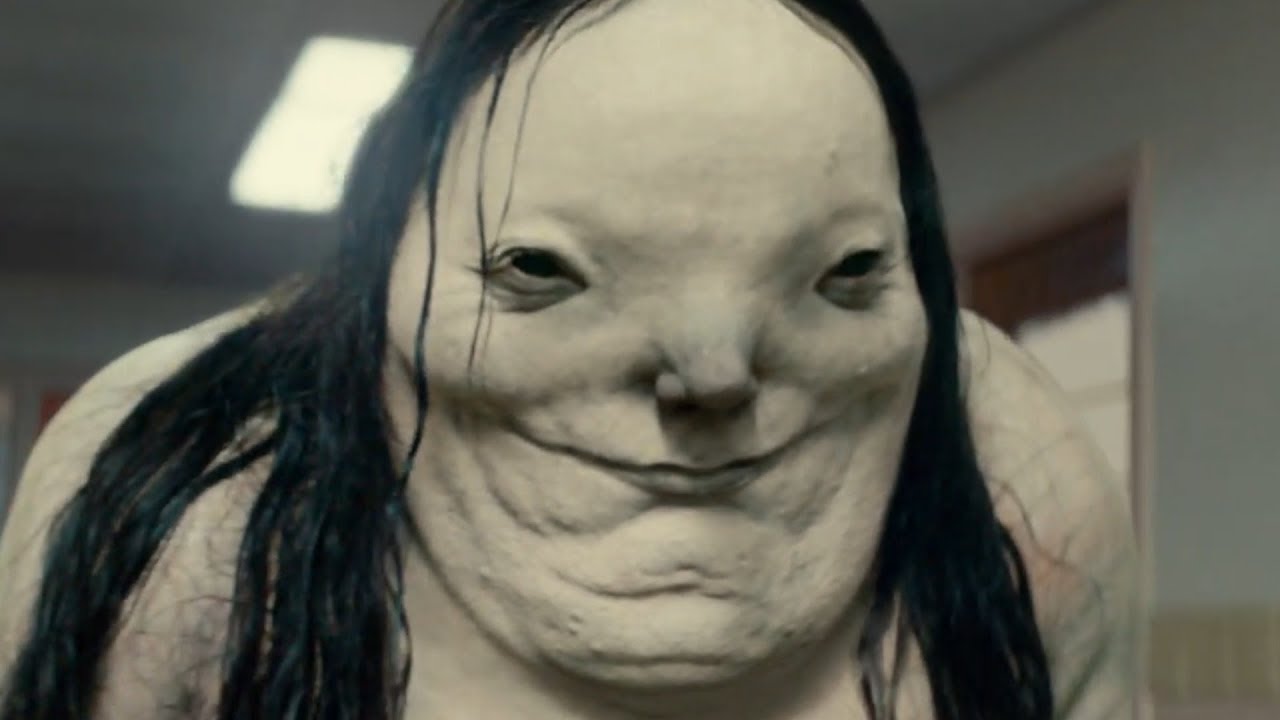 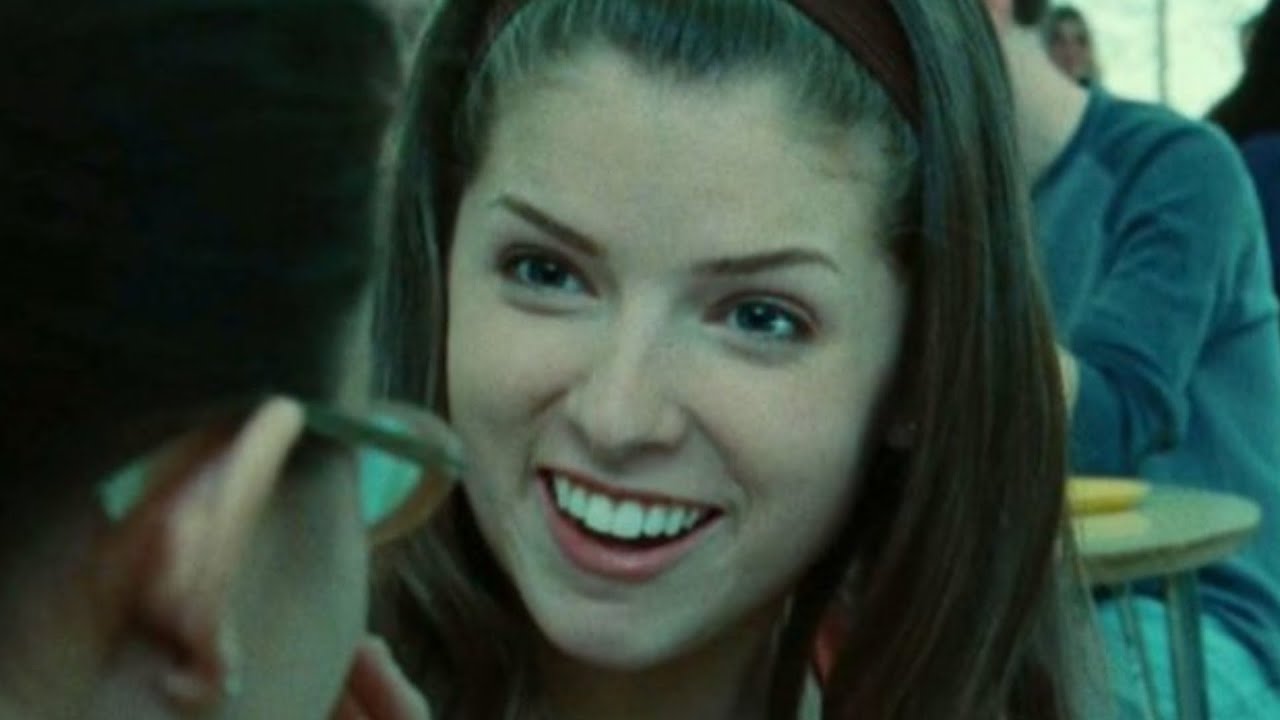 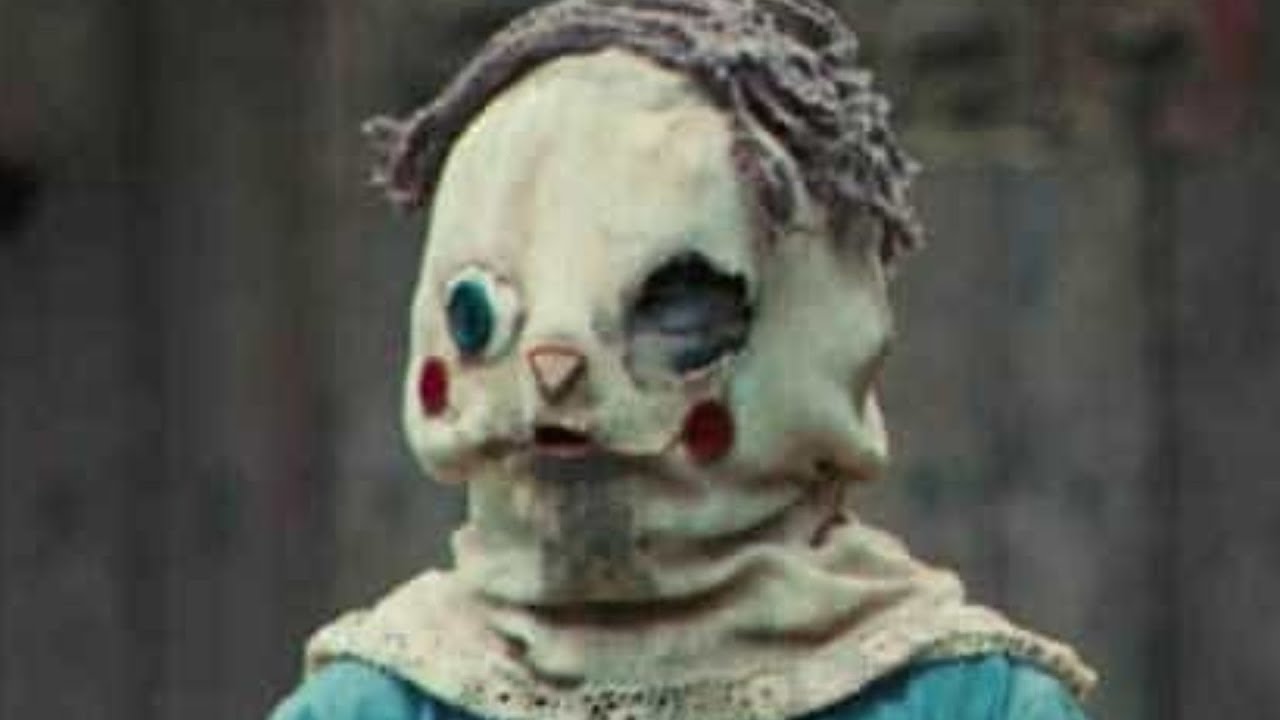 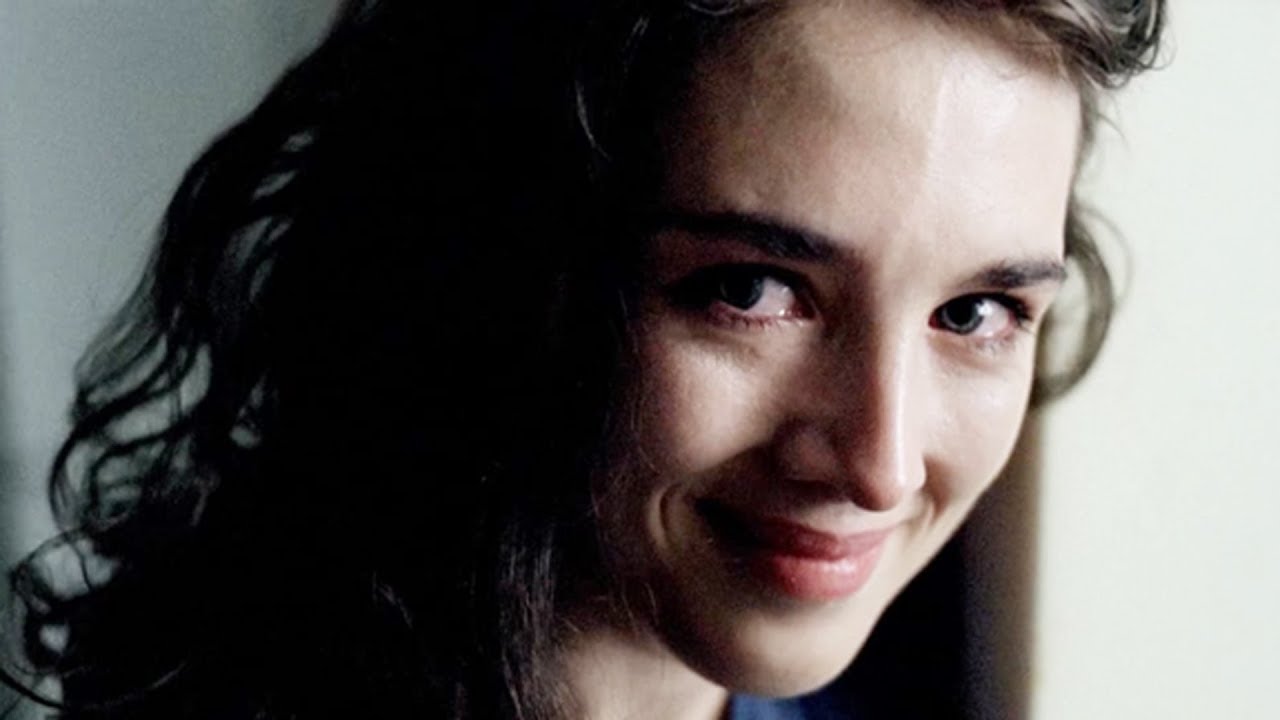 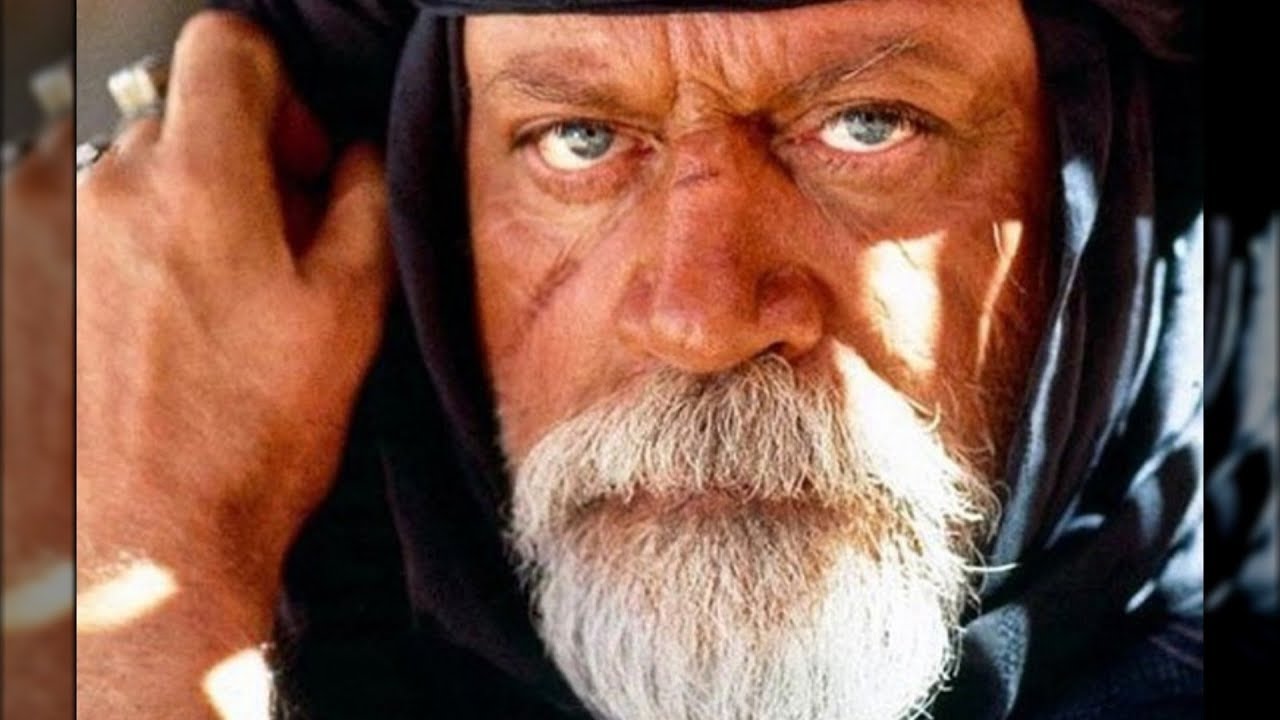 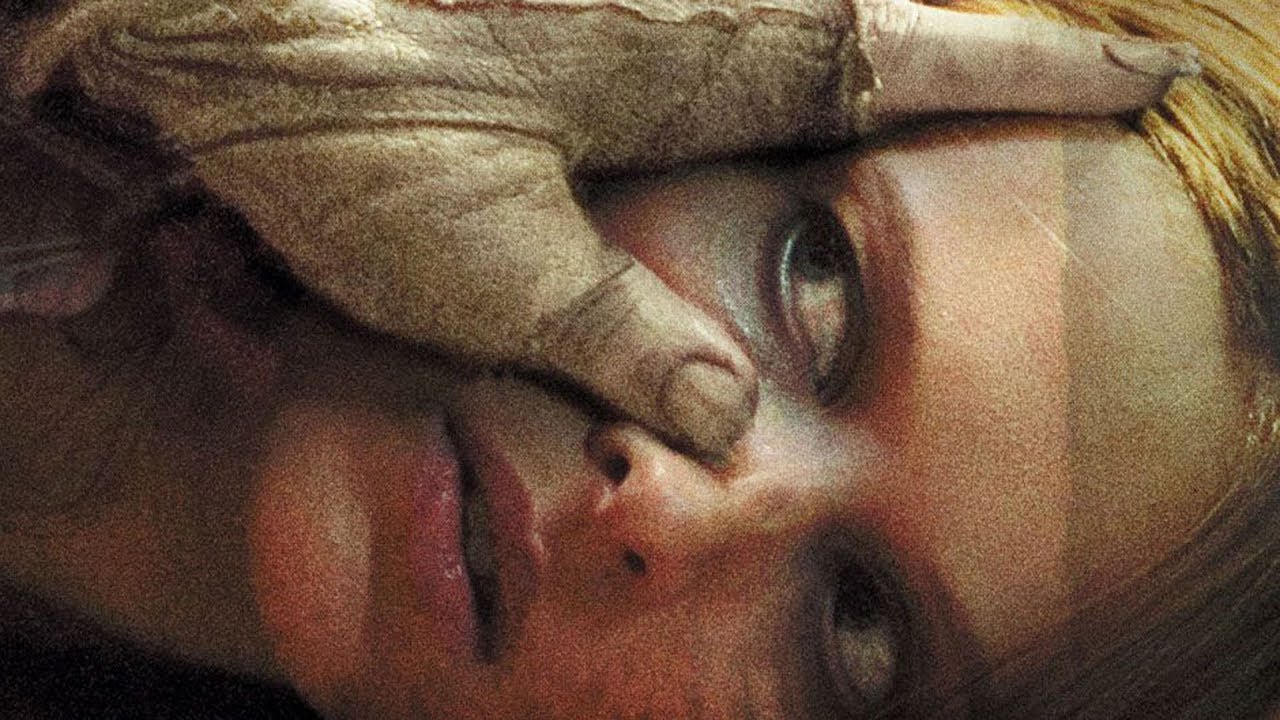 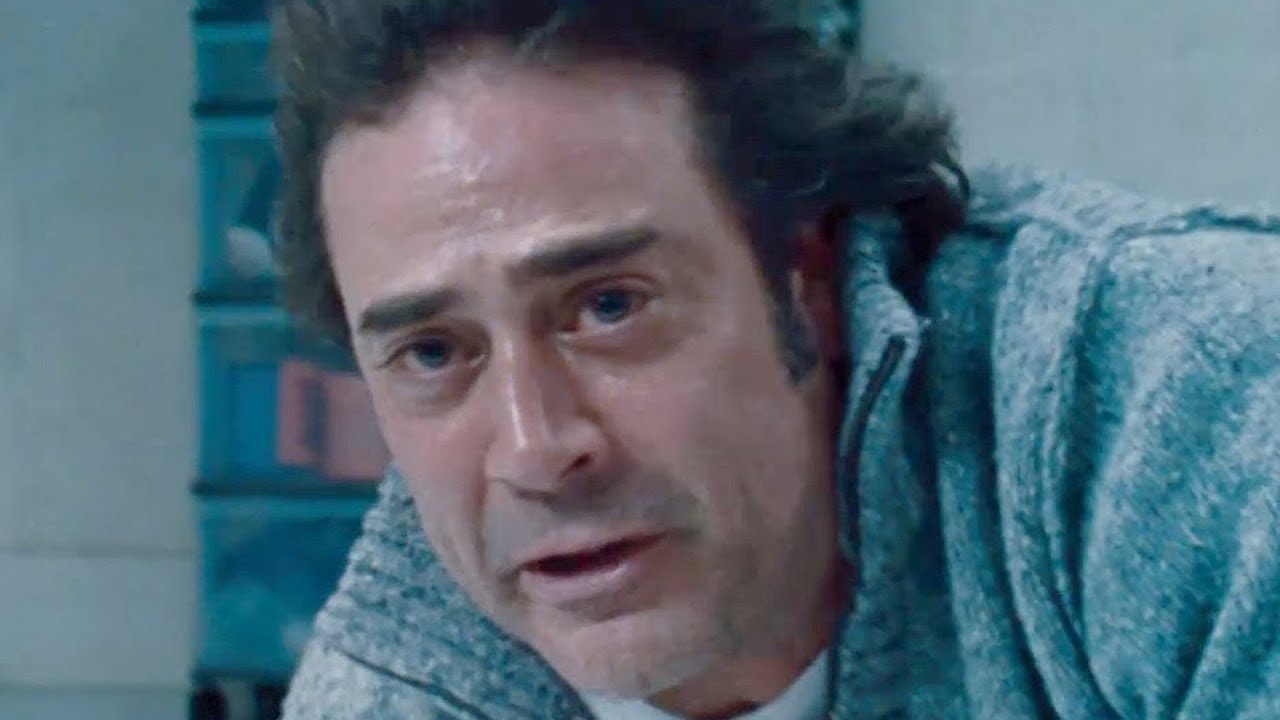 The story is of a man who is brought back from the dead and whose body is hijacked by the soul of an executed gangster, consequently making the deceased man a high proze criminal. At the beginning of the story the happy couple Phillip Bennett and Louise Hammond are engaged to be married. A major bump on their planned road to the future emerges when sadly Phillip is killed in a traffic accident as they are driving back from their very engagement party. The dubious Dr. Clarke, who apparently is known for being able to revive deceased animals, is called on for the purpose of bringing Phillip back to life. By midnight on that very same night as Phillips demise, the infamous criminal Panino, is to receive his capital punishment for his crimes: execution through electrocution. Just minutes before midnight Dr. Clarke performs his resuscitaion operation and it is a successful one, but when Panino dies moments later his ominous soul enters and claims Phillip's body. The soul change goes unnoticed however, and Phillip's body is brought home to his hopeful wife to be. At first it appears Phillip suffers from severe amnesia, and he is uncapable of recognizing any of the persons previously known to him, which is of course an unpleasant surprise.

Phillip instantly starts roaming Panino's old hoods, and it doesn't take long before he once again is supreme commander of his old gang, running the business as usual, but in the shape of Phillip. The people around Phillip, including his father Hobart Bennet is worried by the development and this new personality of Phillip's. They become even more worried when they start noticing that he is more and more absent from his home. Soon a crime wave hits the city and there is an outbreak of gang wars, throwing the city into chaos as gang member are killed on every side. Accompanied by Dr. Clarke, Phillip's father Hobart visit the gang's headquarters and meets with the gangsters, to tell them who Panino/Phillip really is. They inquires the gang members about Phillip's relation to the gang and its business, and the gang members find out that Phillip, a respectable citizen, is the son of Hobart Bennet. Phillip/Panino finds out about this and feels threatened by the fact that some of the gang members know about his "secret identity". He murders all of the potentially dangerous gang members, but fails to do off with one person, a brother to one of the murdered gang members, who knows his secret.

This remaining man becomes the key to catching Panino/Phillip and stop him from going through with his planned robbery. He tips the police of Panino/Phillip's plans and a trap is laid out to catch the felon, but he escapes and decides to take revenge on the detective in charge of hunting him down. He ends up killing the detective, but is in turn killed himself by Dr. Clarke.