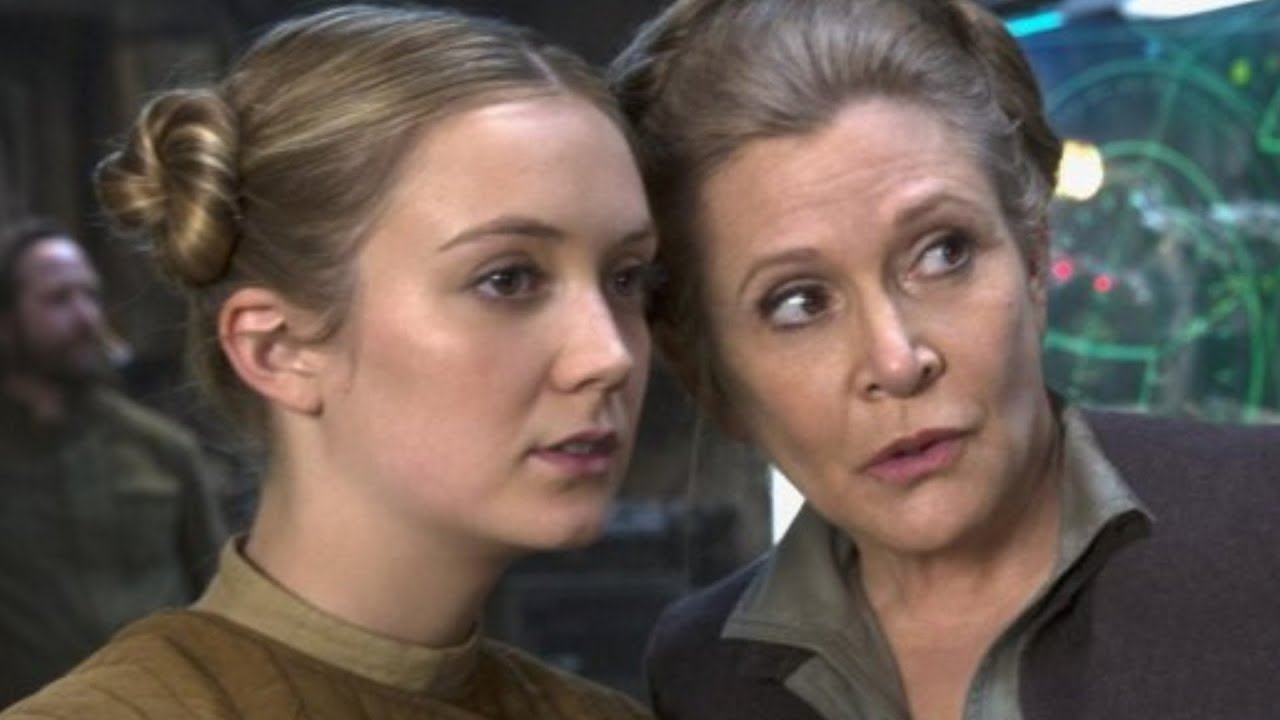 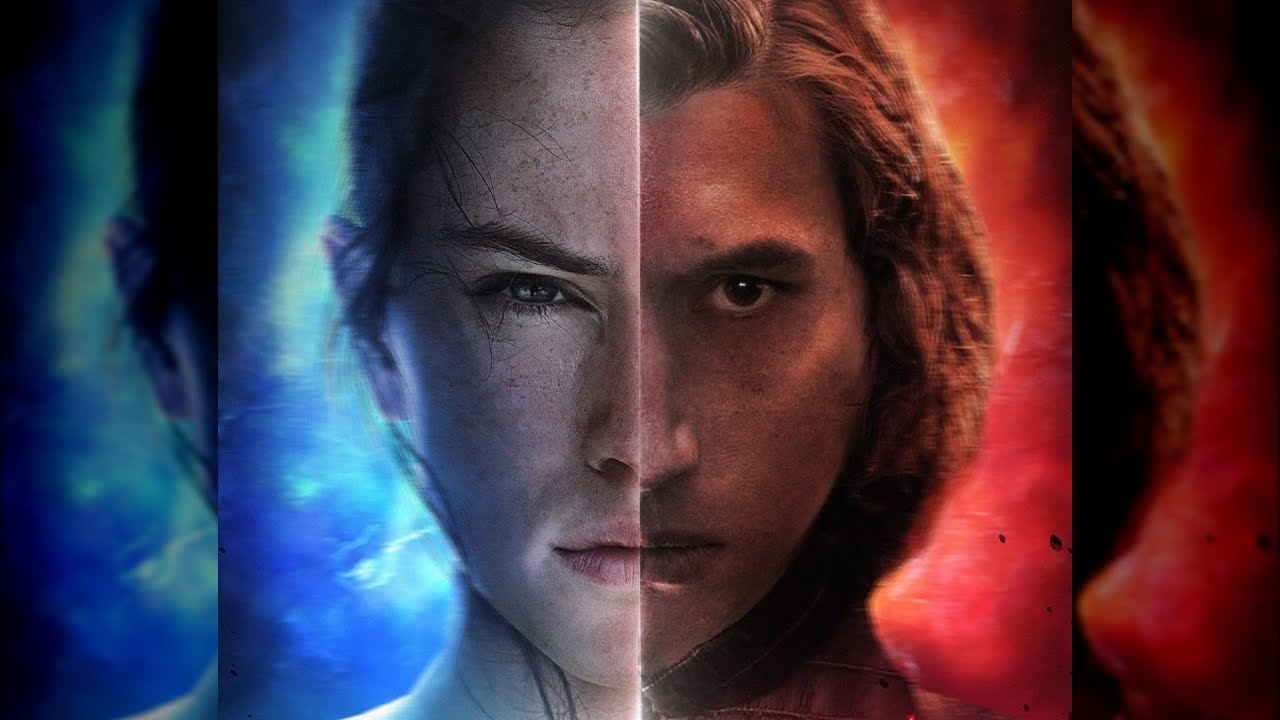 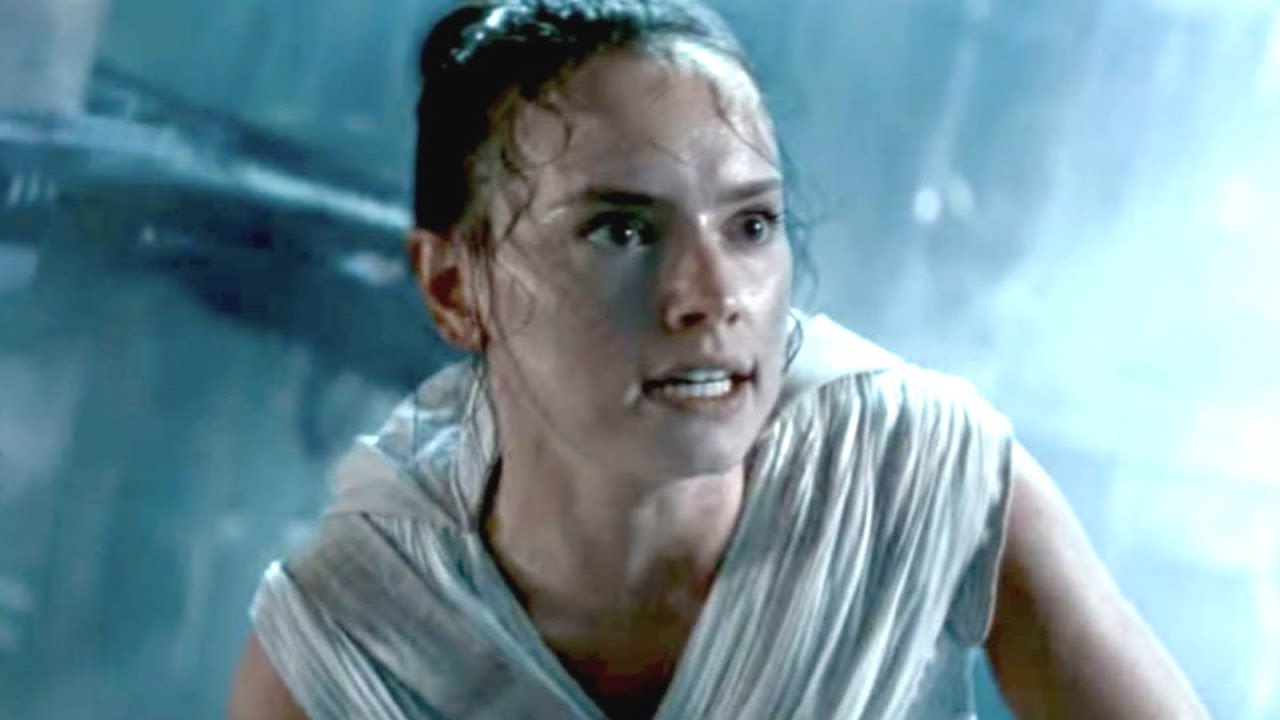 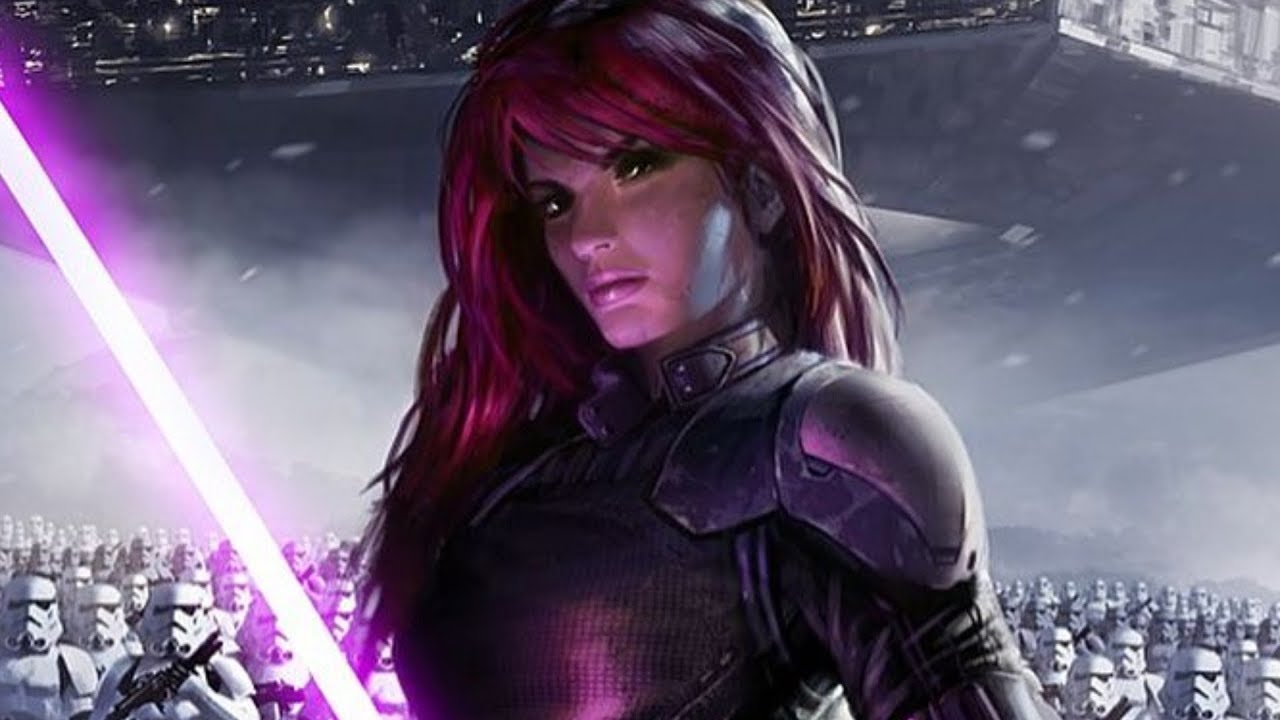 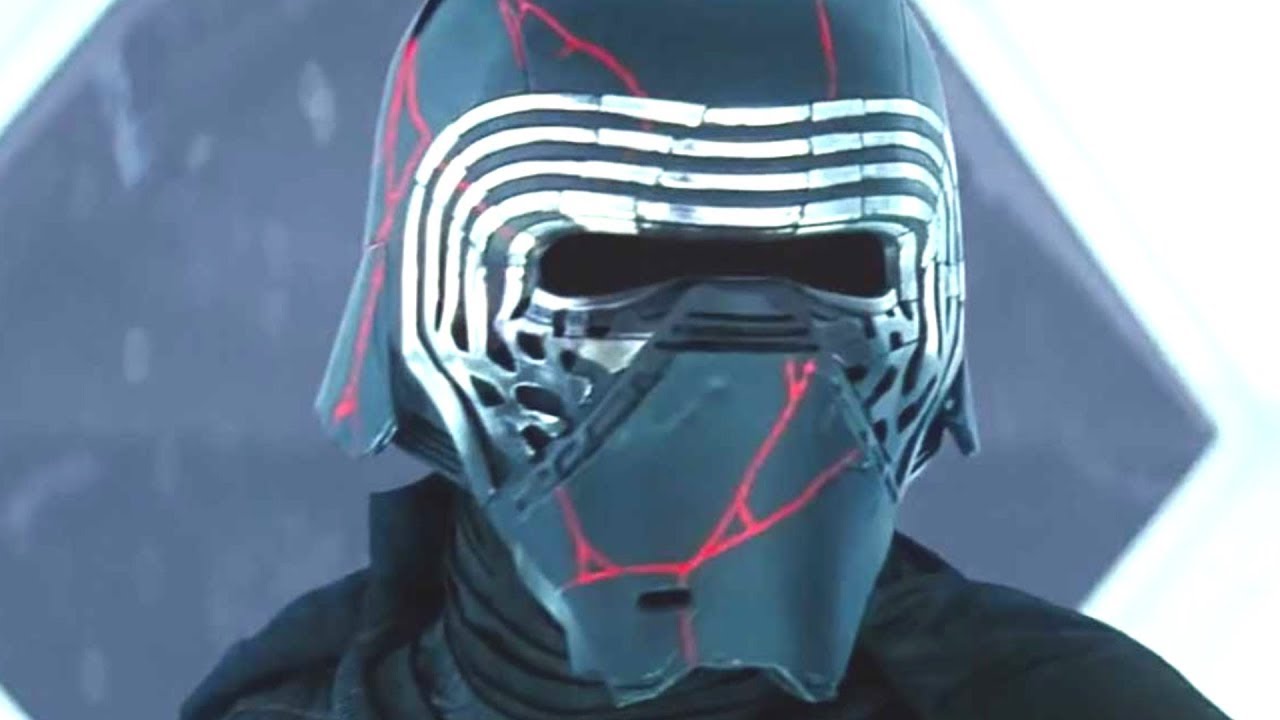 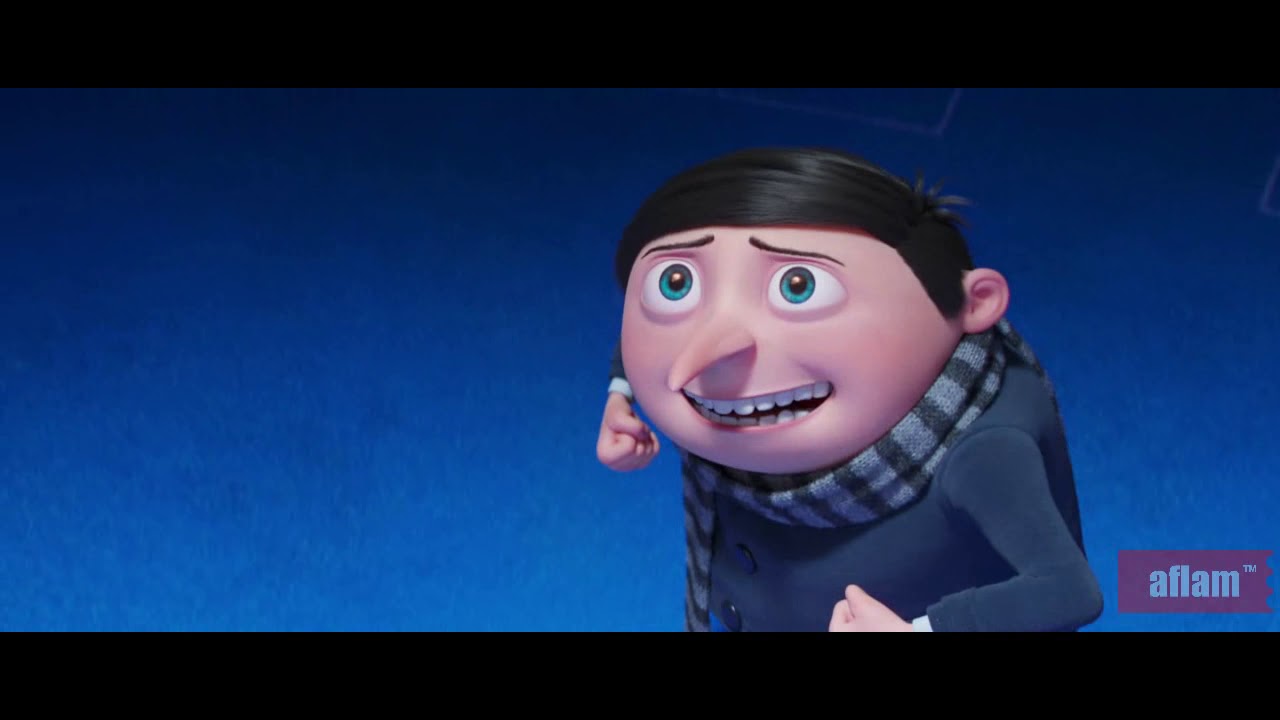 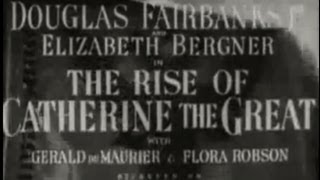 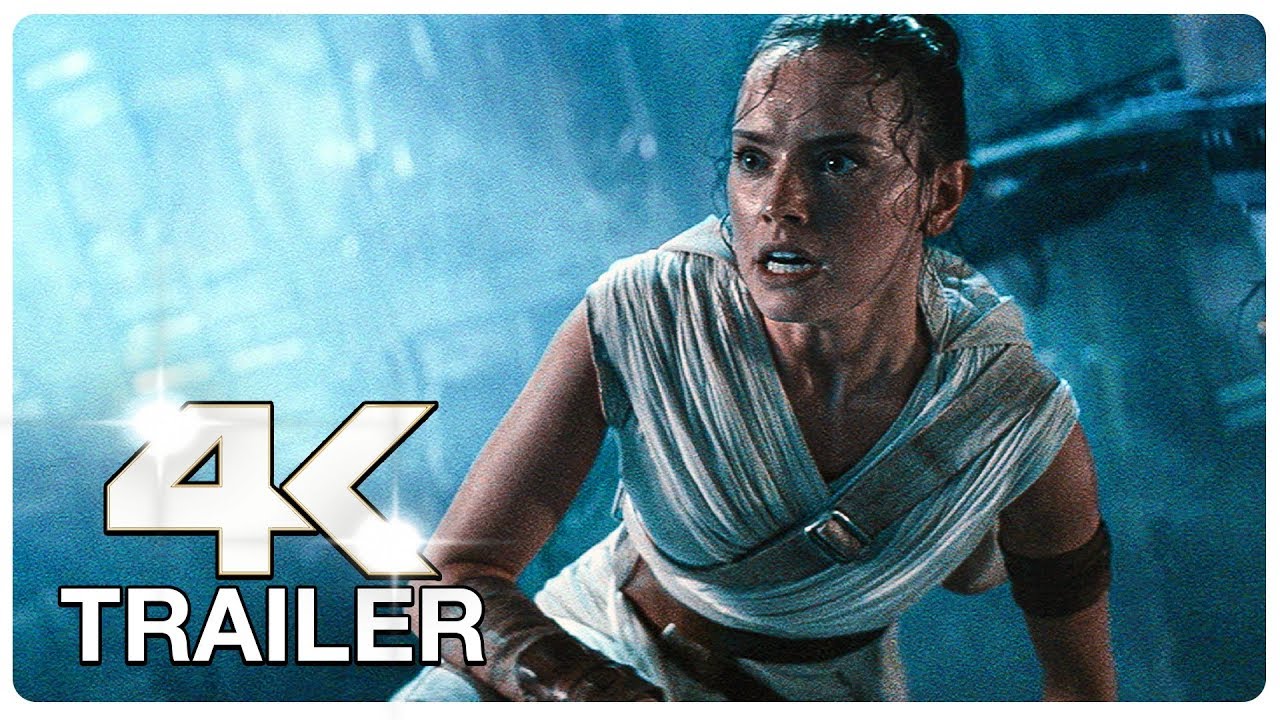 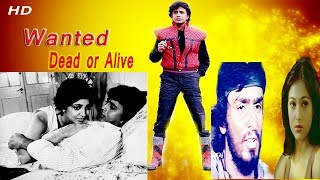 Star Wars: The Rise of Skywalker gave fans plenty of answers to long-burning questions, but it didn't end without leaving a few mysteries unsolved, one of which involved two of the sequel trilogy's most important characters. Major spoilers ahead for The Rise of Skywalker.

In the last journey through the galaxy far, far away within the Skywalker saga, Rey heads out with Finn, Poe Dameron, Chewbacca, C-3PO, and BB-8 in search of a Sith wayfinder, which will guide them to the desert planet Exegol within the Unknown Regions. They encounter danger on the way as Kylo Ren continues to Force-sense --and effectively stalk - Rey.

Following a lead on the planet of Pasaana, the Resistance fighters race away in the general direction of the long-forgotten ship of Sith loyalist Ochi of Bestoon. Having barely managed to shake off the chasing stormtroopers as they head out into the desert, the group's speeders are ultimately hit and blasted to pieces. Then, they all start to sink into a quicksand-like substance.

Believing this may be his last moment before death, Finn calls out to Rey, wanting to tell her something important. Before he can say it, though, he sinks beneath the sand. While Rey later asks Finn what he wanted to say - and Poe tries throughout the rest of the film to press the issue and uncover Finn's secret - the former Stormtrooper brushes them off, leaving the audience without an answer even after The Rise of Skywalker ends.

What was he going to say? He was sinking into the desert, so maybe he just wanted to tell Rey how he didn't like sand, because it's coarse and irritating and it gets everywhere. Okay, probably not. The prevailing theory among fans seems to be that Finn wanted to confess romantic feelings towards Rey. However, Finn actor John Boyega took to Twitter to refute that particular theory, writing:

"No... Finn wasn't going to say I love you before sinking!"

Realistically speaking, a romance between Finn and Rey wouldn't have made much sense at all, with Finn and Rose Tico having a hint of a romantic thing in The Last Jedi and with Rey and Kylo Ren experiencing a ton of emotional tension.

With a ton of fan theories running rife, The Rise of Skywalker co-writer and director J.J. Abrams decided to clear the air surrounding Finn's big reveal that never actually came to fruition in the film. According to Twitter user Kaila Ren, Abrams revealed that Finn's secret is something astute fans may already have guessed: Finn is Force-sensitive, just like Rey. Ren posted in a tweet:

"JJ said it meant to him that he wanted to tell Rey he was force sensitive, but purposely left it open ended."

Games Radar also reported that Abrams added the open-ended nature of Finn's secret so it, quote, "could mean different things to different people."

We're not entirely sure why this was a secret that Poe wasn't allowed to know, but Finn certainly wasn't going to share the info with his Resistance co-General even with all his ribbing.

As we mentioned, Finn's Force-sensitivity is something that's hinted at throughout the entire Star Wars sequel trilogy - but most prominently throughout The Rise of Skywalker. In the film, he was be able to sense when Rey was in danger, was somehow able to pick out exactly which of the Star Destroyers of the massive Final Order fleet was the command ship, and felt Rey briefly die after she defeated Emperor Palpatine. Even before all that, Finn was able to break free from the extensive brainwashing stormtroopers are subjected to in the First Order, which is something CinemaBlend points out as further evidence of Finn's Force-sensitive nature.

Overall, this is a much better explanation than the fan-favorite one of Finn wanting to confess his love for Rey, as it ties into everything we know about Finn.